Gesara.news » News » Global Monetary System, As You Know It, Ended. Coming Gold Rush Will Be Epic 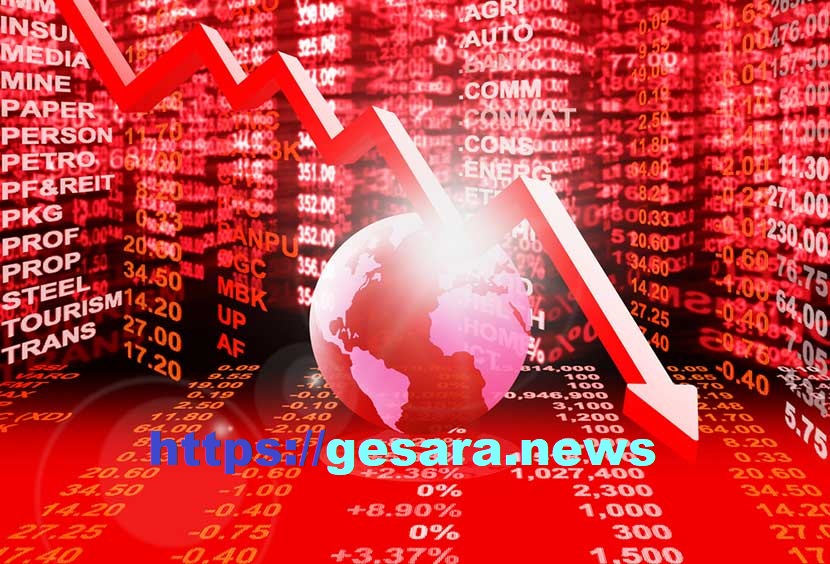