Gesara.news » News » The Upside In Gold Is Unlimited 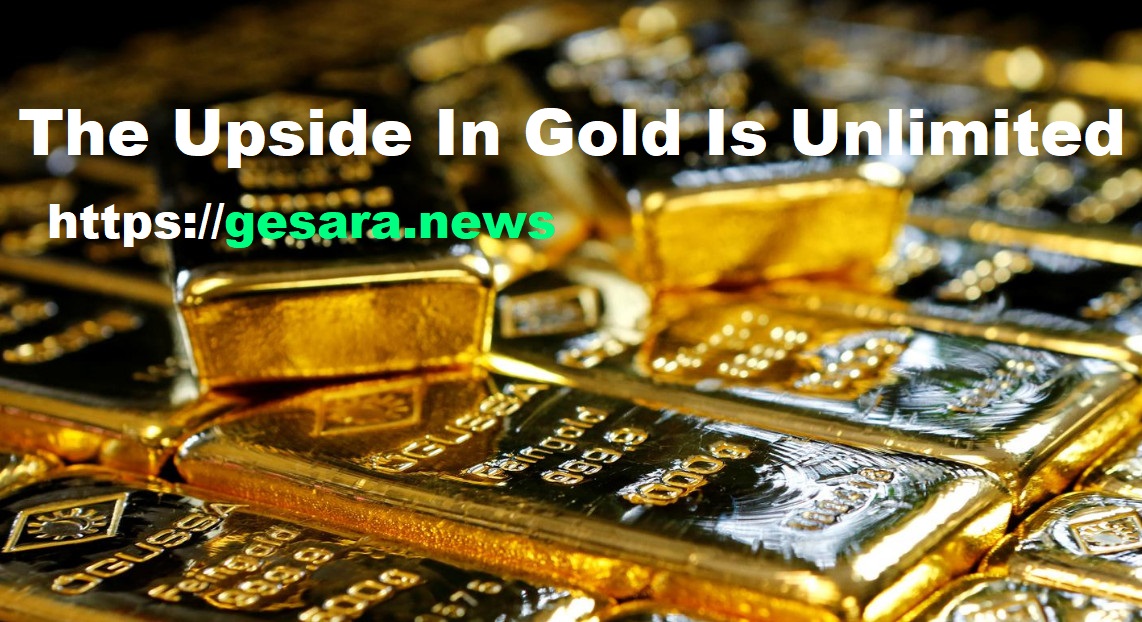