Gesara.news » News » Gold operates as money without states or bankers 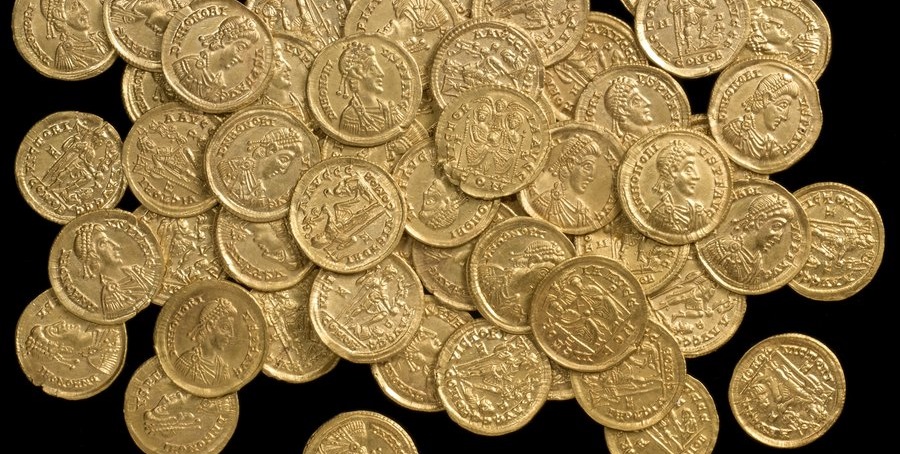