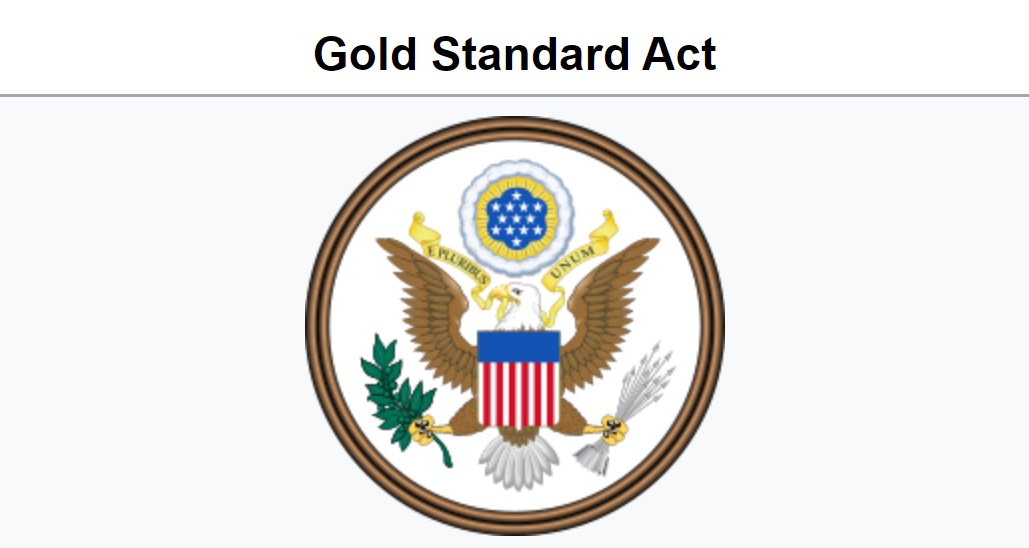 On Wednesday, August 26, the White House was illuminated in purple and gold to celebrate the centenn...