Gesara.news » News » State of the Union speech delayed to March 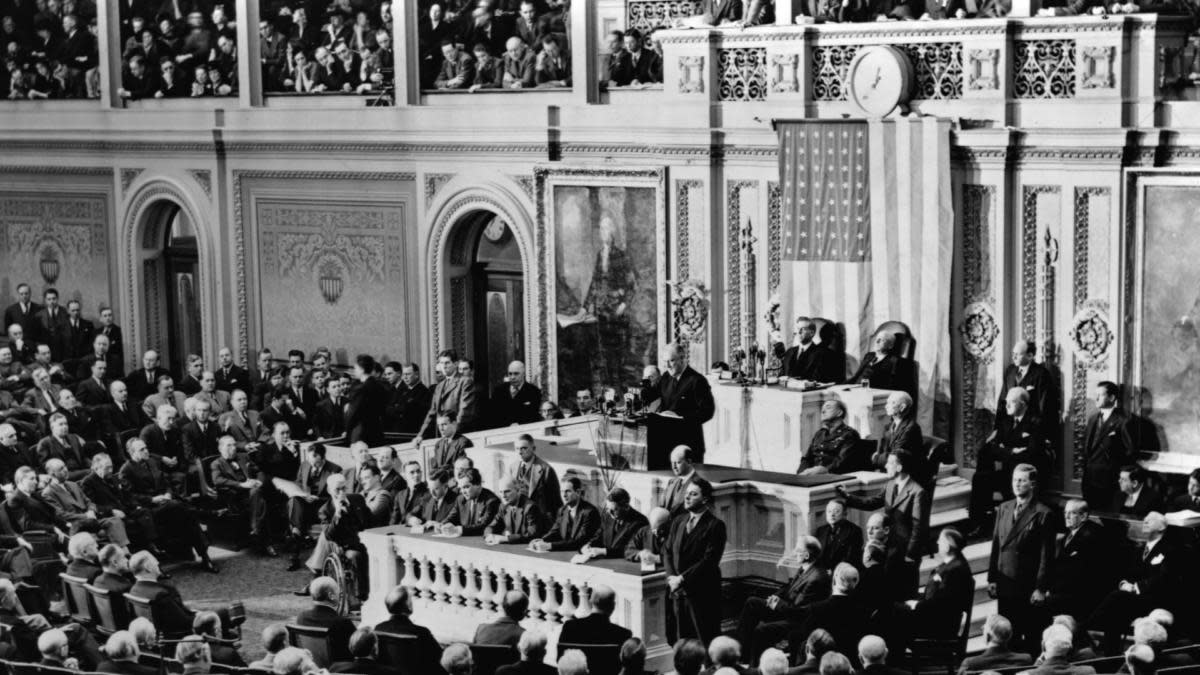