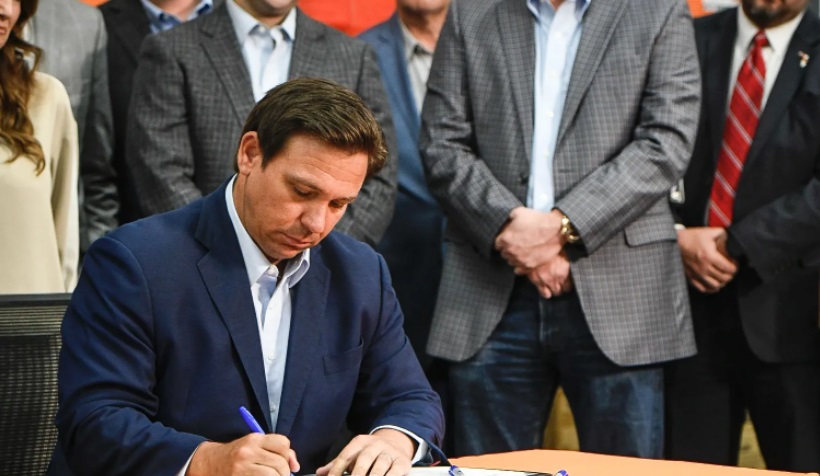 The fiat currency is crashing. Ink on paper is not real money. You can not print gold & silver. All ...