Gesara.news » News » Russia to use digital ruble in settlements with China 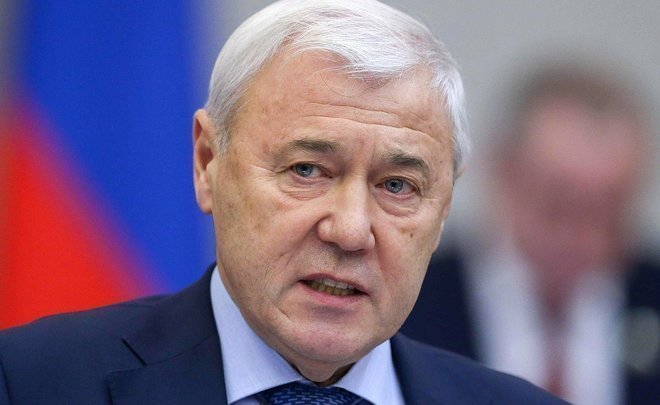