Gesara.news » News » He did it! NESARA in Executive orders and bills 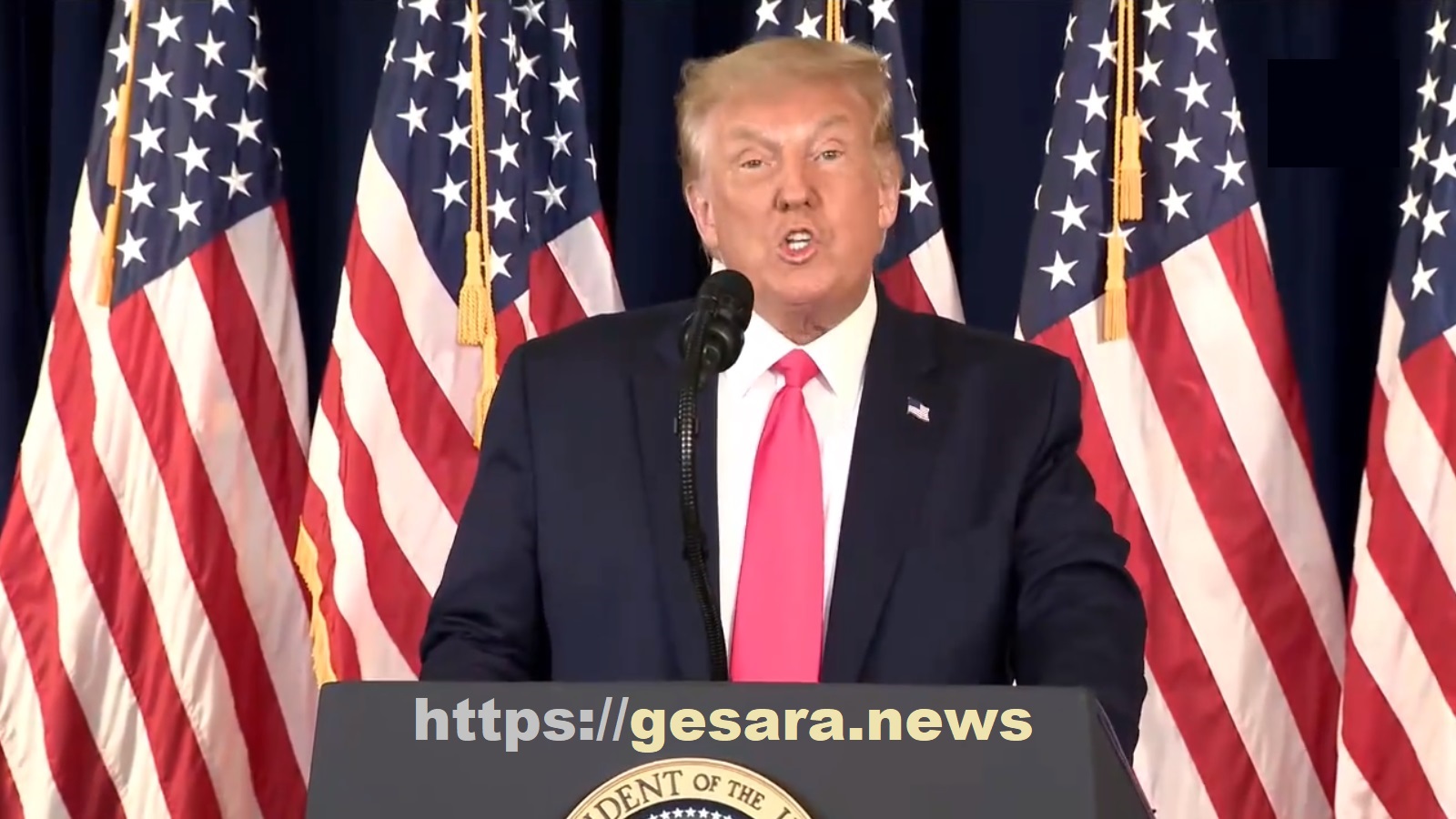