Gesara.news » News » No gold fringe on US flags, a State of Peace 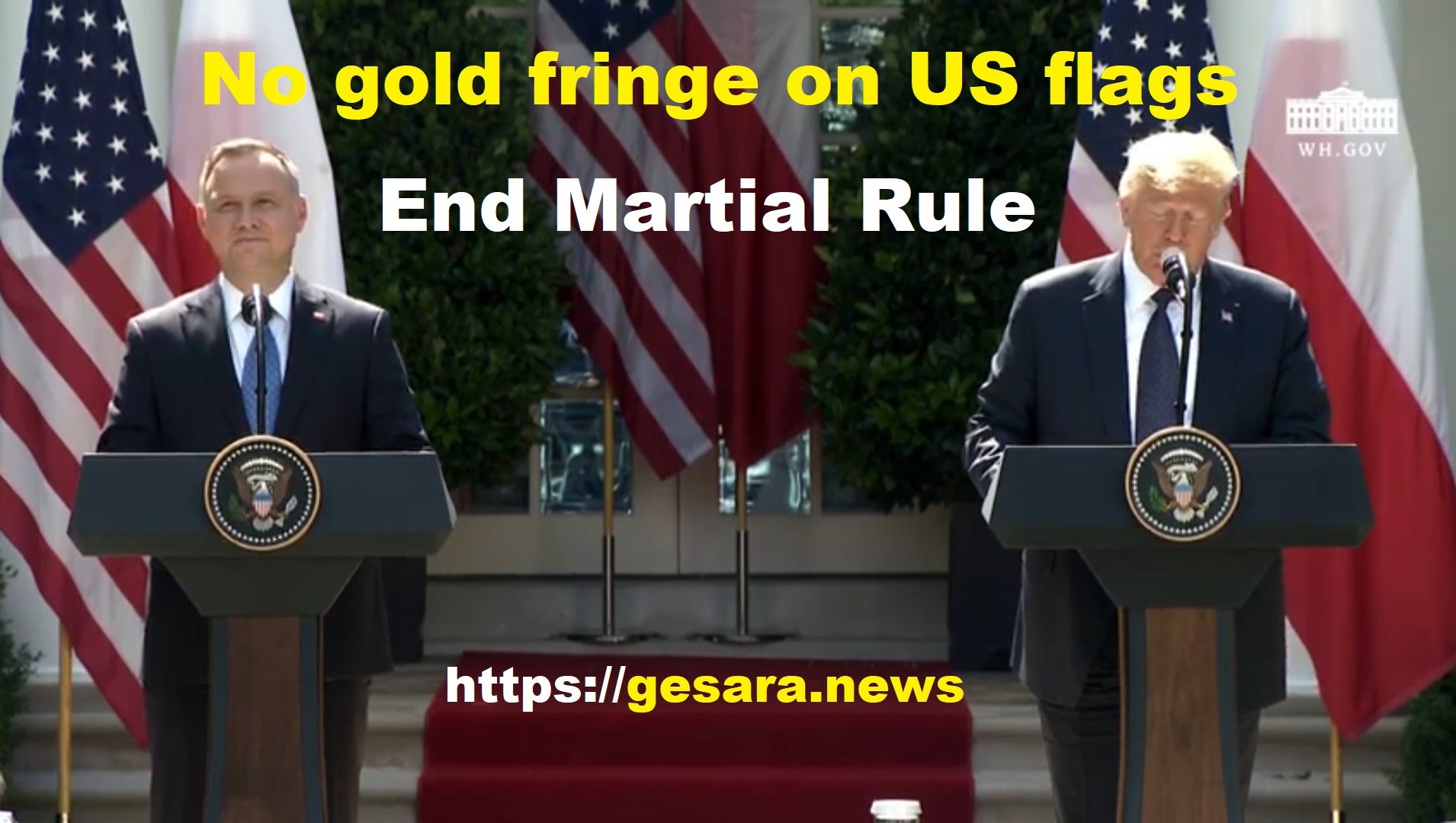