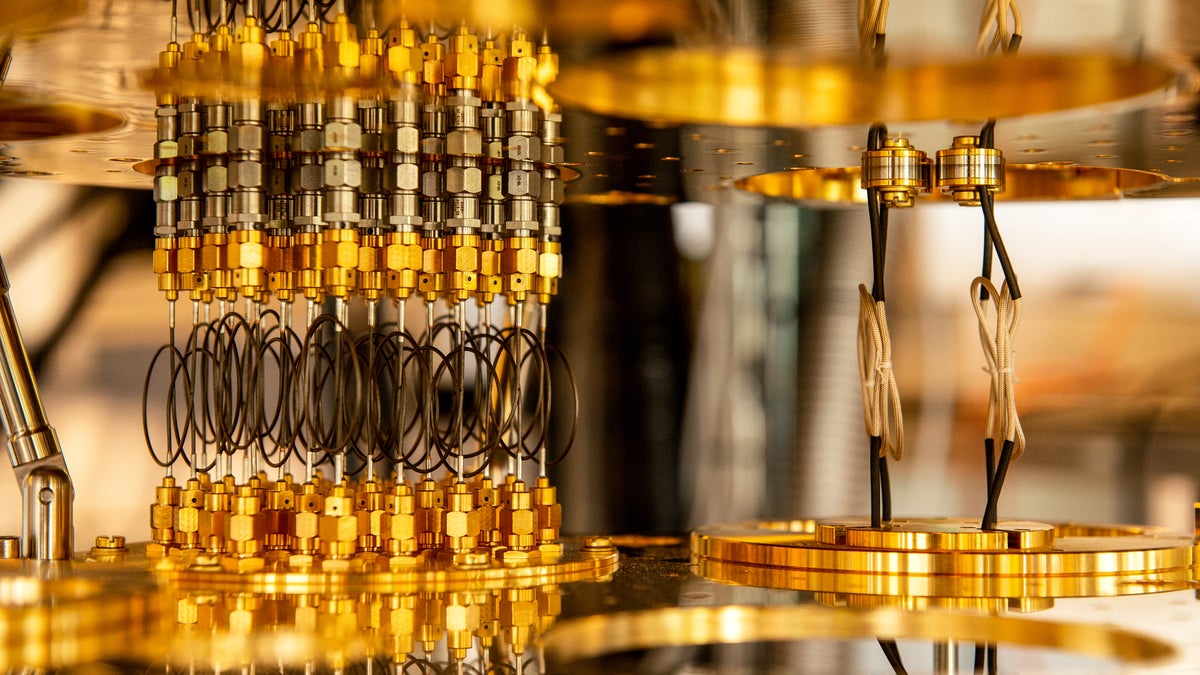 Goldman: The Market's Reaction To The Jobs Report Means Brace For A Stubborn Grind Higher In Septemb...