Gesara.news » News » US Space Force the Guardians of QFS? 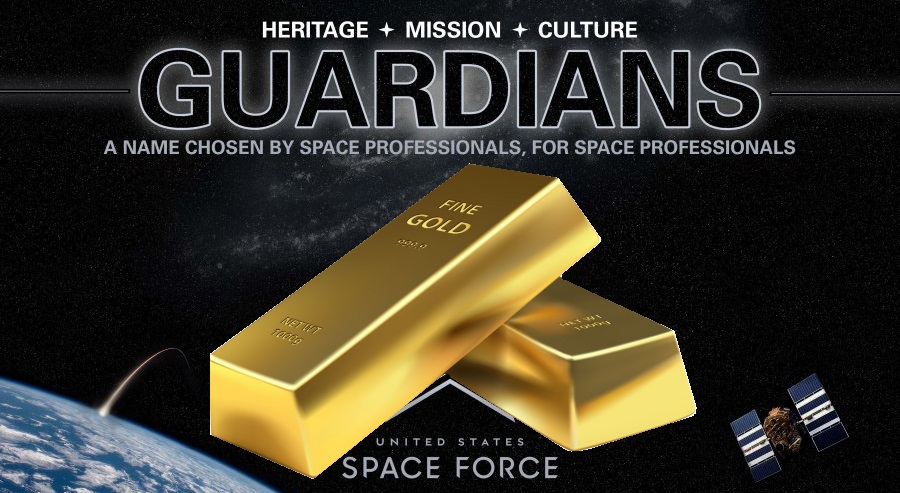