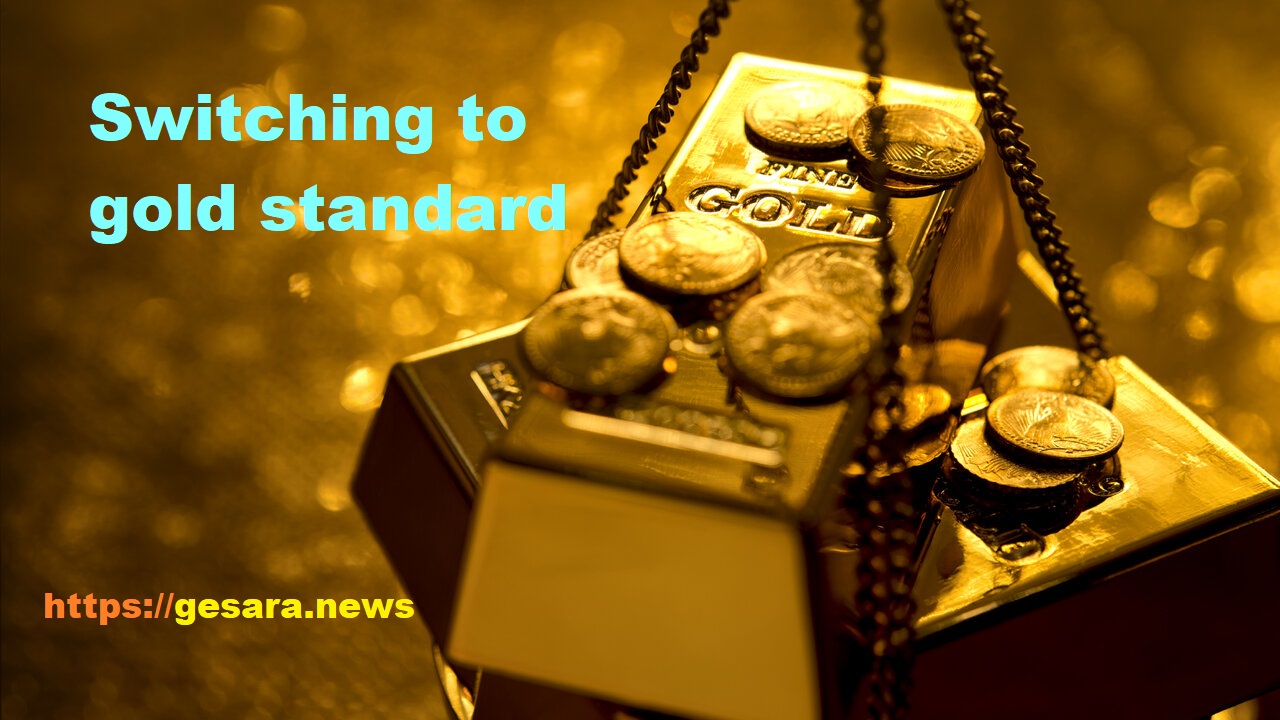 The present invention is directed to a high frequency gravitational wave generator which includes a ...