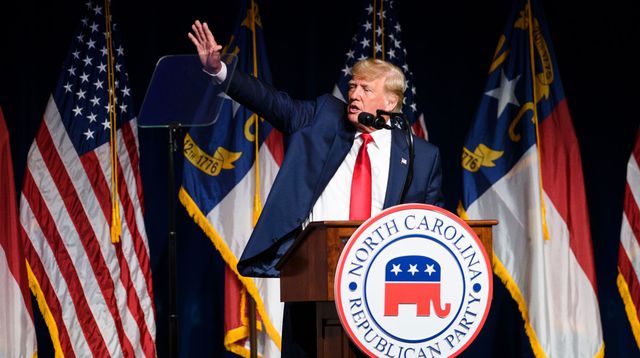 A new US dollar concept may finally replace the currency with a modern design that tackles issues wi...