Gesara.news » News » Trump vows Greatness in the months ahead 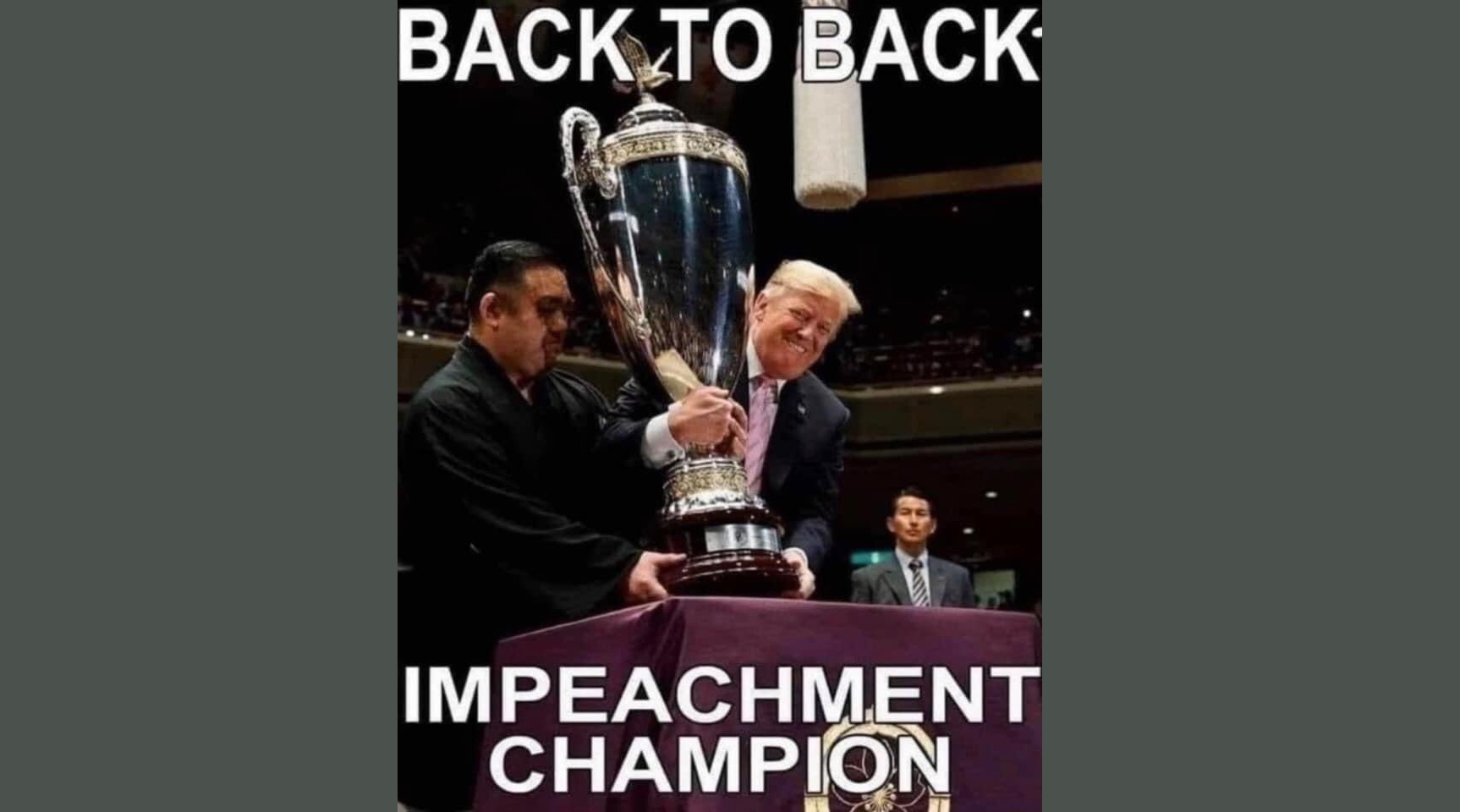 Very disappointed in Chuck Schumer for blocking the temporary extension of the $600 unemployment ben...