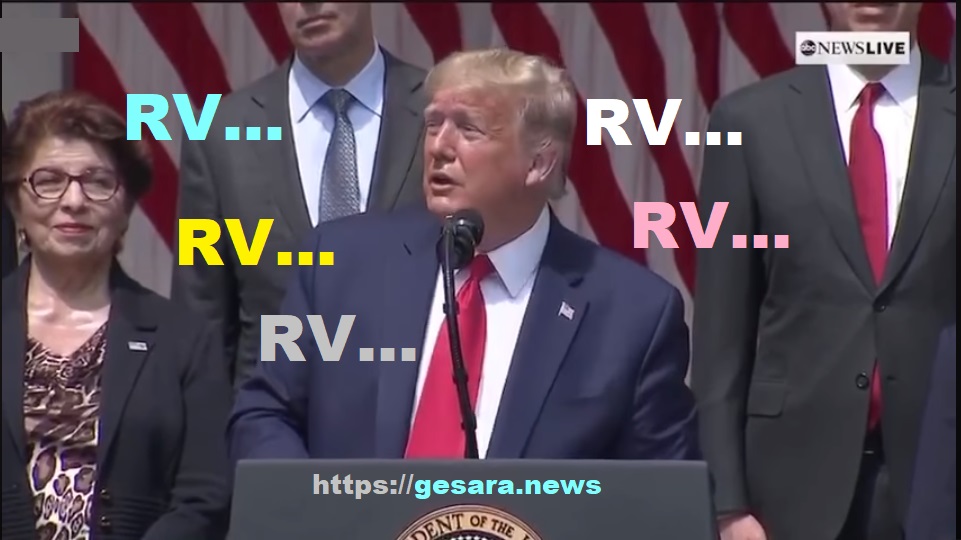 Attorney General William Barr said Sunday that the Department of Justice will treat violence by indi...