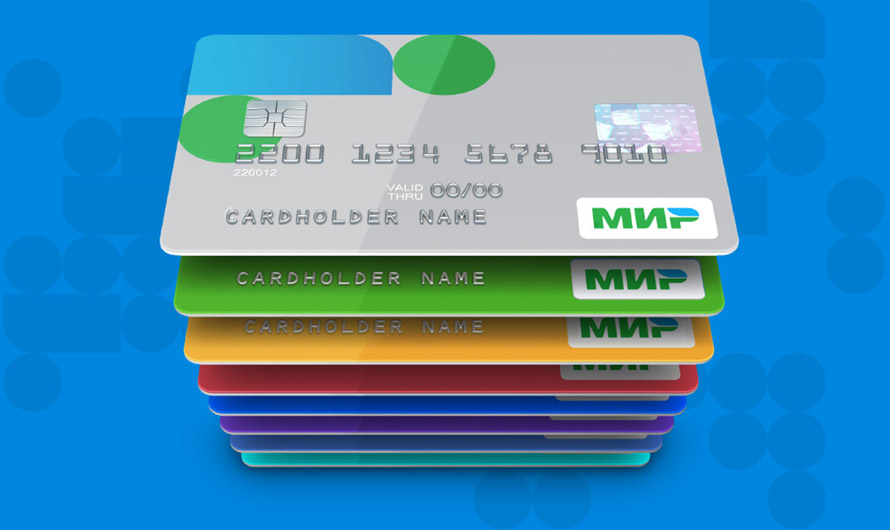 Ron Paul was the leading champion of sound money in all his years while in the United States Congres...