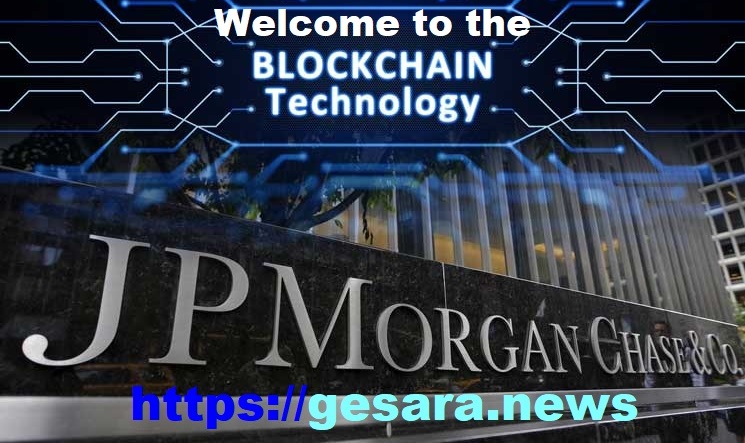 Remarks by President Trump to the 75th Session of the United Nations General Assembly:
We will ...