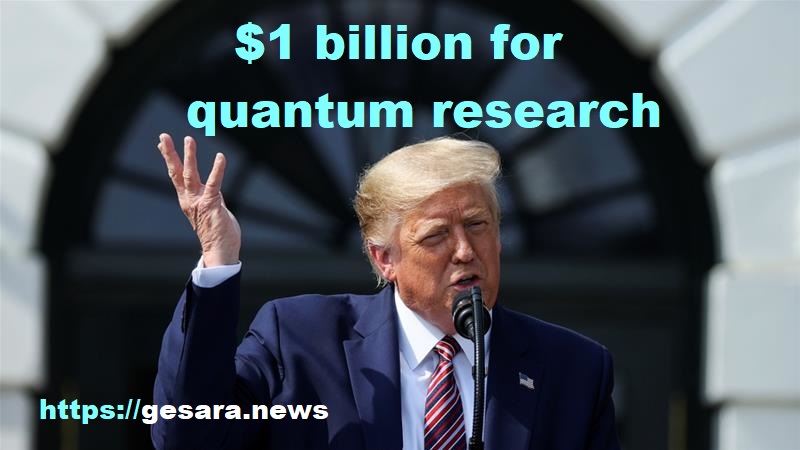 Serbia and Kosovo have agreed to normalize economic relations, following U.S.-brokered talks that in...