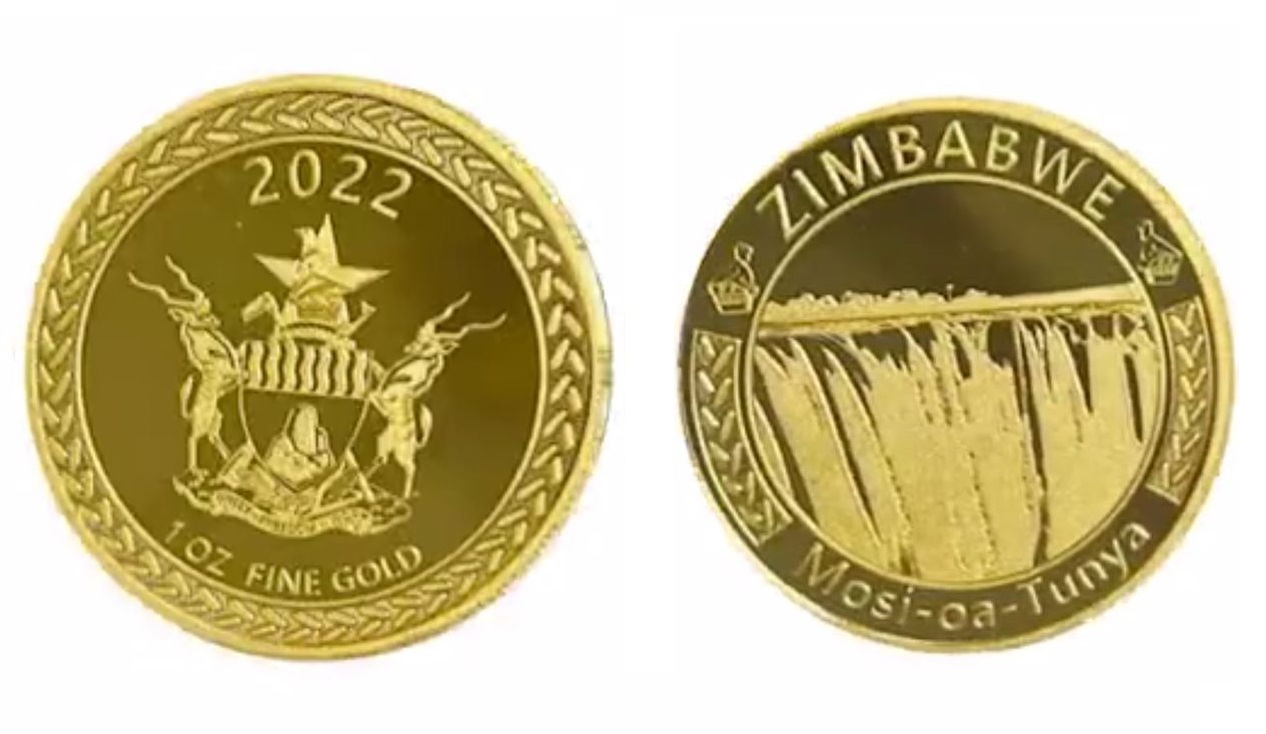 Visa International has filed for a cryptocurrency system patent that is meant to replace physical cu...