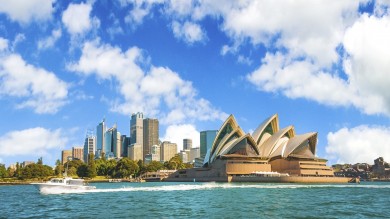 Russia Mulls Gold-backed Stablecoin, Lawmaker Confirms After Iran Visit.
Russia may issue a stablecoin backed by gold to use in international settlements, a high-ranking member of the Russian parliament has admitted.
The matter has been discussed during a recent visit to Iran where officials have also signaled interest in such an initiative.
Source: bitcoin.com