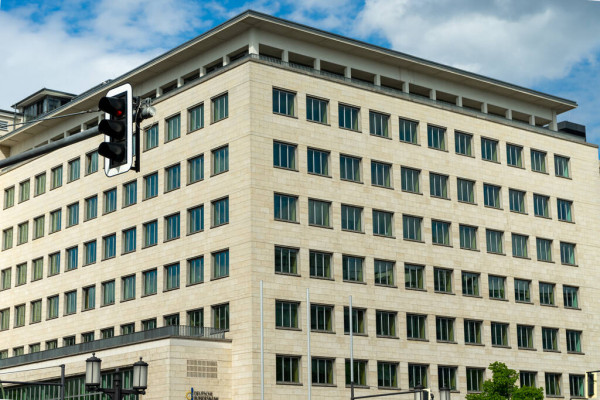 Cross-border payments network Ripple (XRP) announced that it has become part of the ISO 20022 Standa...