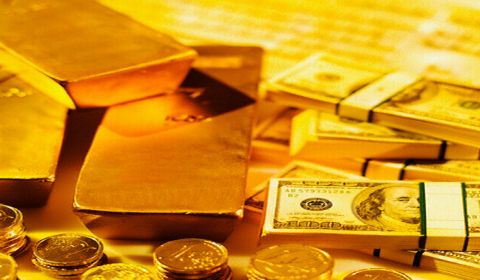 Remember what RV stands for? RV = ReValuation(Global Currency Reset) or Recreational Vehicle.
I...