Gesara.news » News » Bank Collapse In China! Preparing For Cut Off From SWIFT 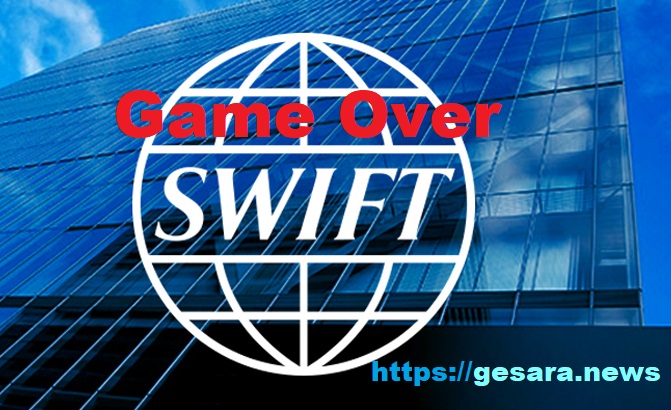