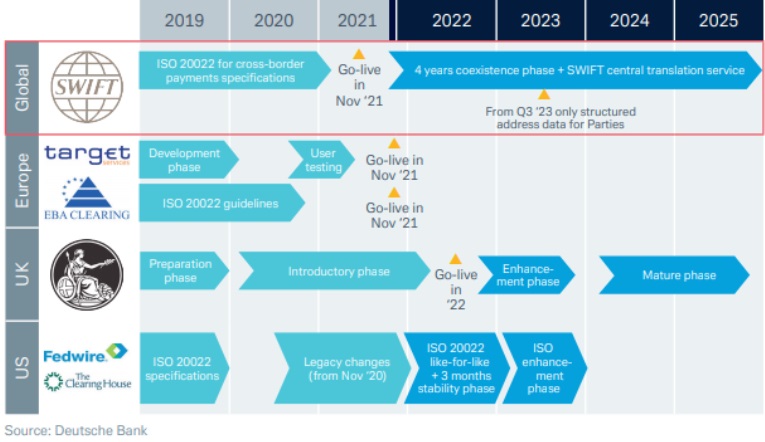 Donald Trump issued Executive Order on Establishing the Presidents Advisory 1776 Commission, on 2nd Nov, the day before the election.
Gematria decode of "1776 Commission": Nesara Gesara.
Read More about NESARA executive order in the links. Check it up!
Sources: gesara.news, www.gematrix.org/

Zimbabwe set to apply to join BRICS.
Zimbabwe has made overtures to join emerging economies tha...