Gesara.news » News » Banking for All Act 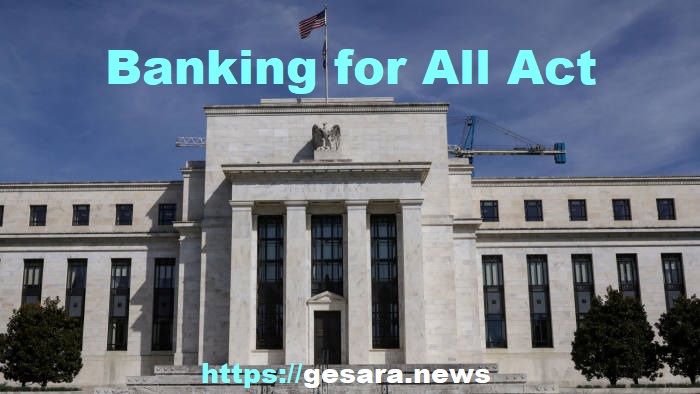