Gesara.news » News » The cyber-war for GESARA 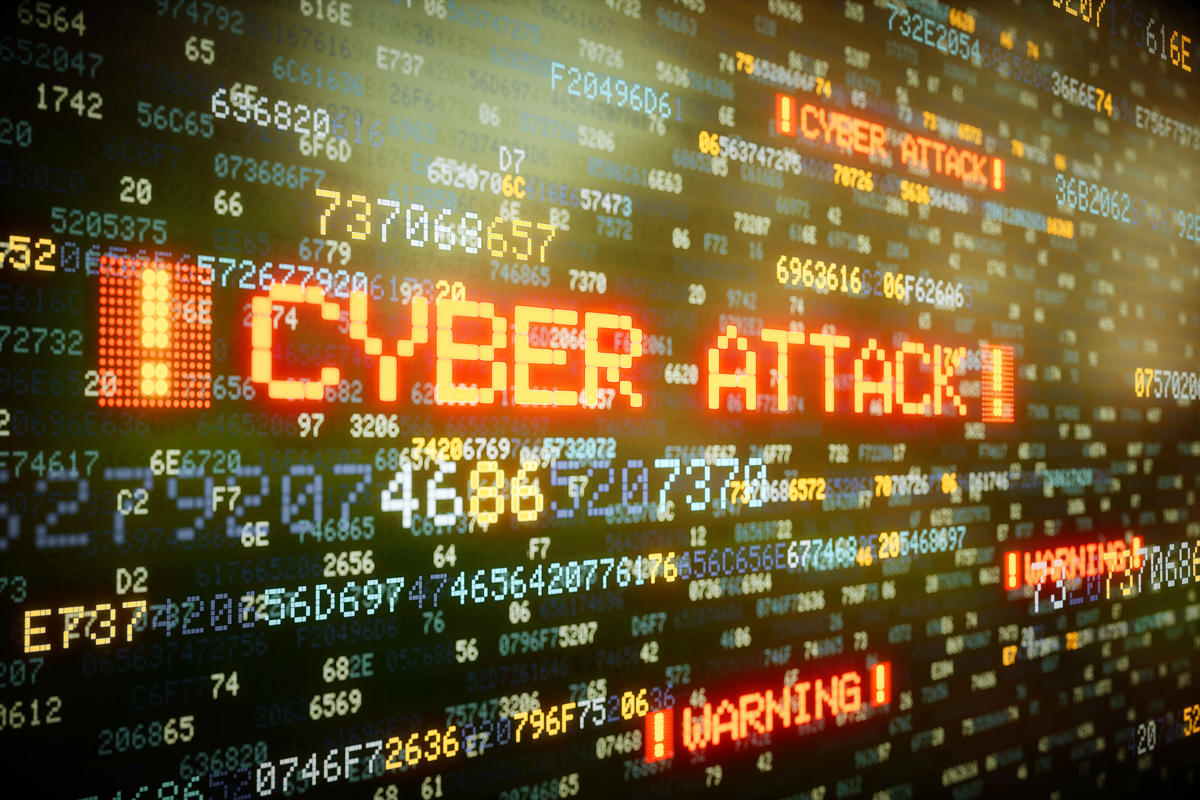 H.R.204 - American Sovereignty Restoration Act of 2019:
This bill directs the President to term...

Cross-border payments network Ripple (XRP) announced that it has become part of the ISO 20022 Standa...