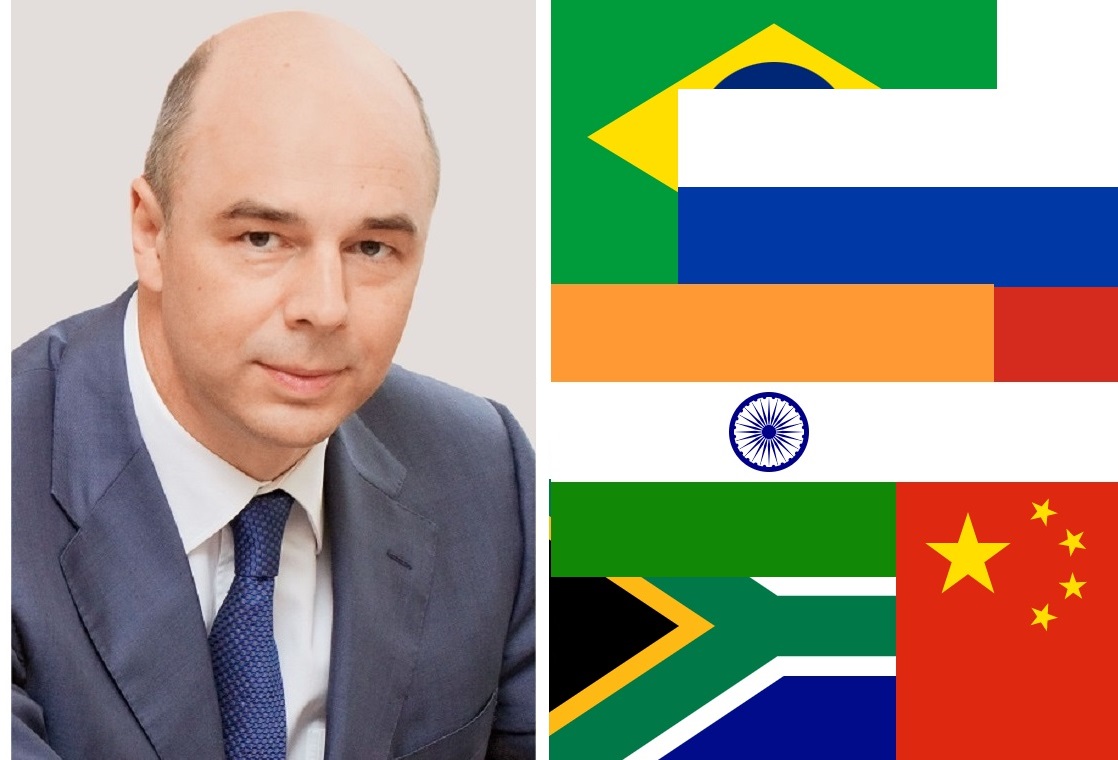 The American Bankers Association has confirmed to the Federal Reserve on Monday that it supports a p...