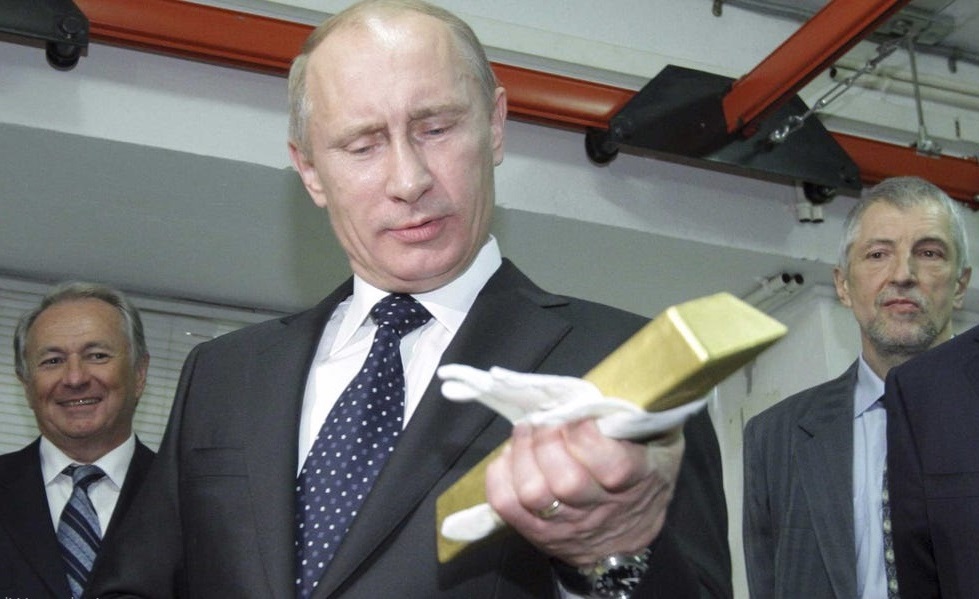 With the Fed set to hike rates and kill QE, markets are in turmoil. The Fiat money System is dying.<...