Gesara.news » News » BRICS plus for a multi-polar order 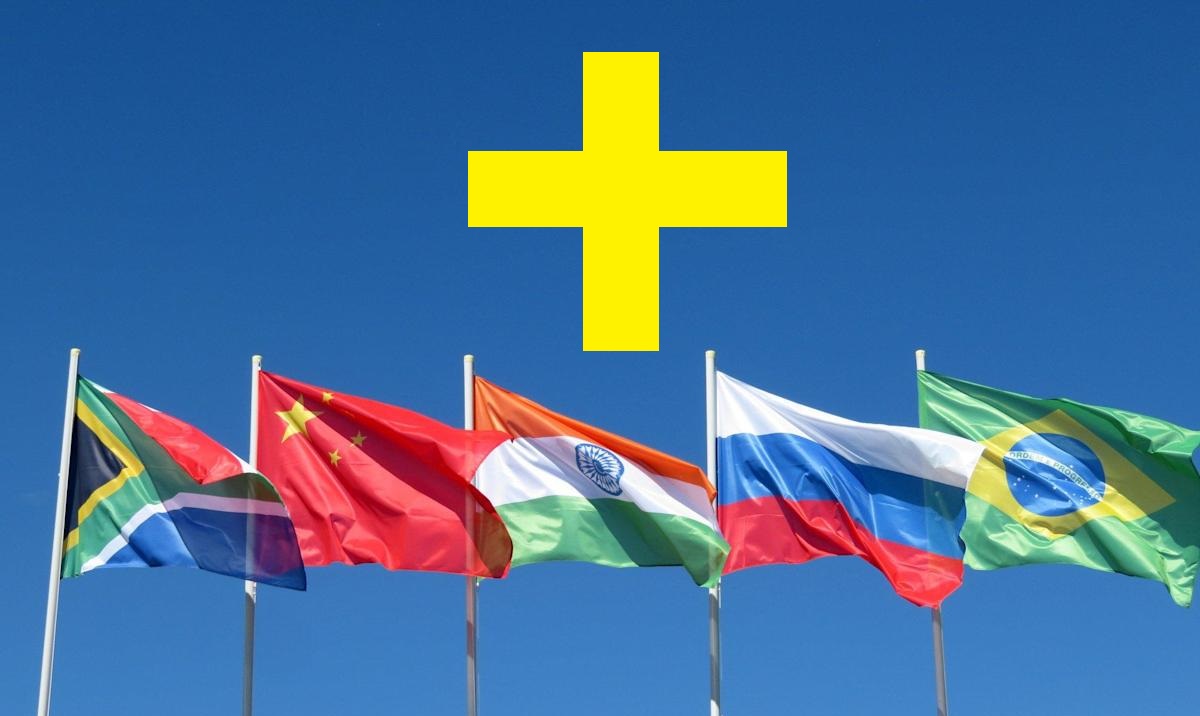