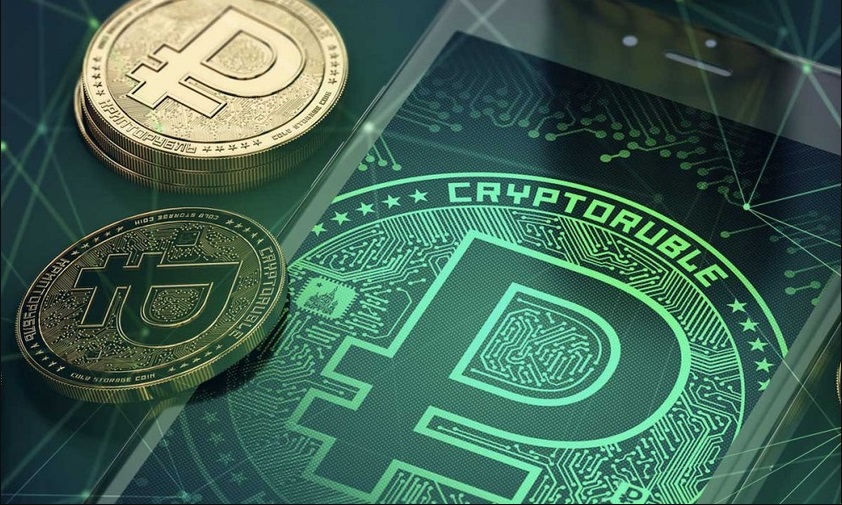 Section 230 is a piece of Internet legislation, passed into law as part of the Communications Decenc...