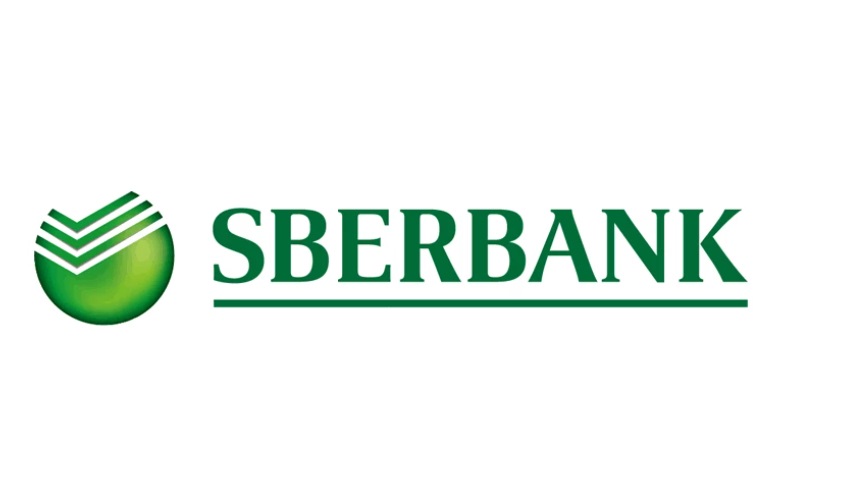 The largest bank in Russia, Sber Bank, just announced that it has issued gold-backed digital assets on its own blockchain.
It is expected that this will attract a lot of new investors and institutions especially as there is a lot of concern about inflation for fiat currencies.
After all, many of the citizens in the country have started to use the blockchain as a method to preserve wealth and to transfer wealth without having any interference from a bank or government.
Sources: procoinnews

Russian FM says BRICS group to consider common currency.
Russia, Brazil, India, China, and South Africa may soon consider creating their own currency within the framework of the BRICS, FM Lavrov hints possibility during a visit to Angola.
Source: aa.com