Gesara.news » News » Trump is meeting with an ex-bank CEO 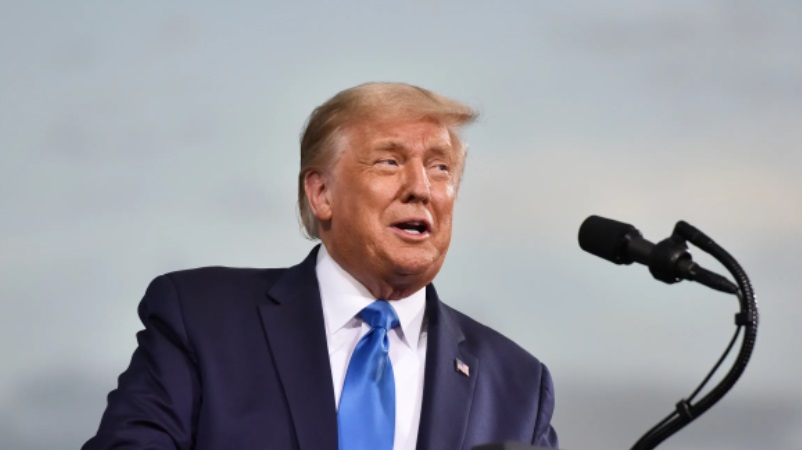