Gesara.news » News » Fed policies will be rocket fuel for gold and silver 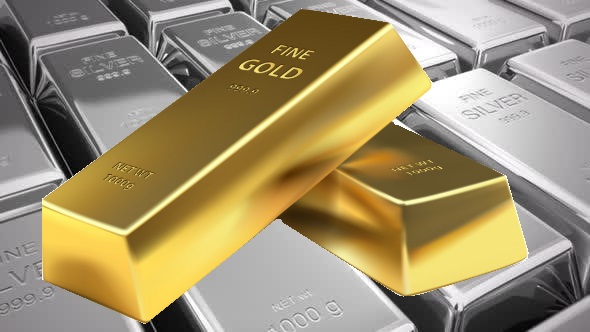