Gesara.news » News » God wins. It's going to be Biblical! 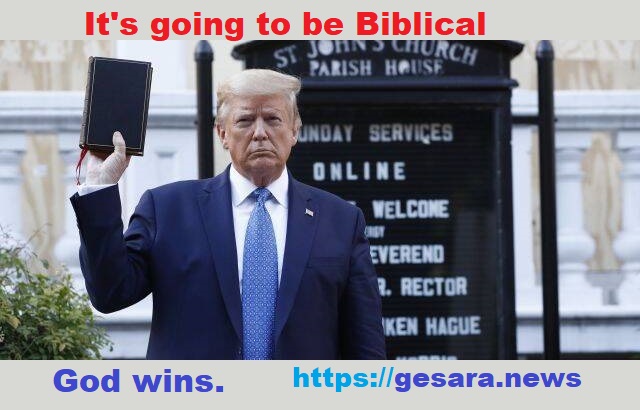