Gesara.news » News » Congress letter to encourage the Treasury to utilize blockchain and DLT 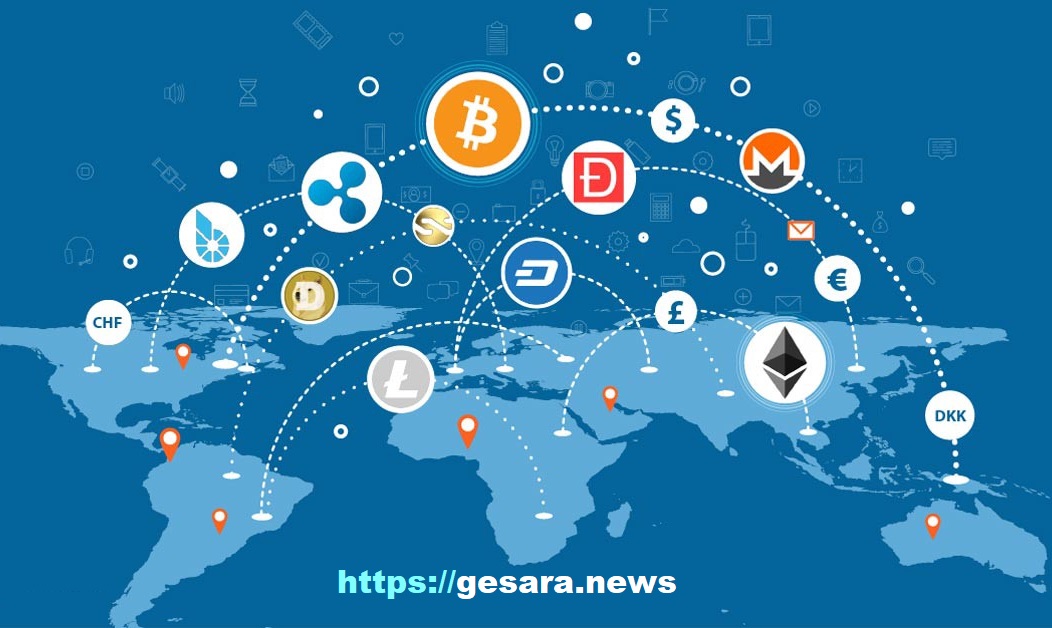