Gesara.news » News » Gold Is Going To Be The New Global Currency 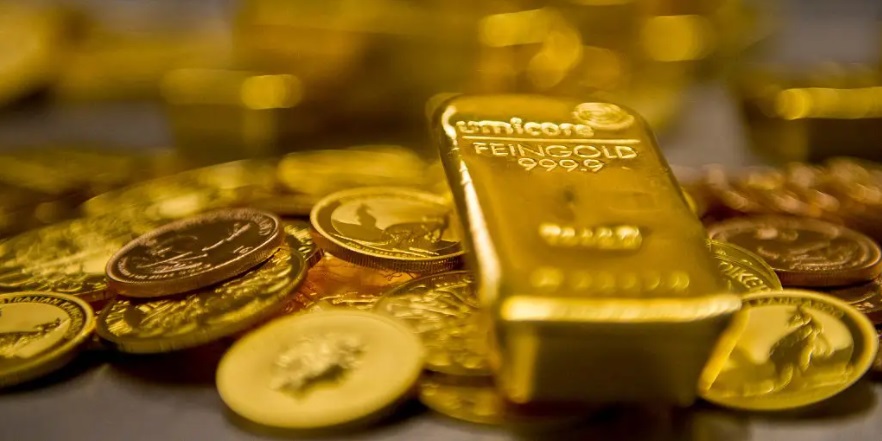