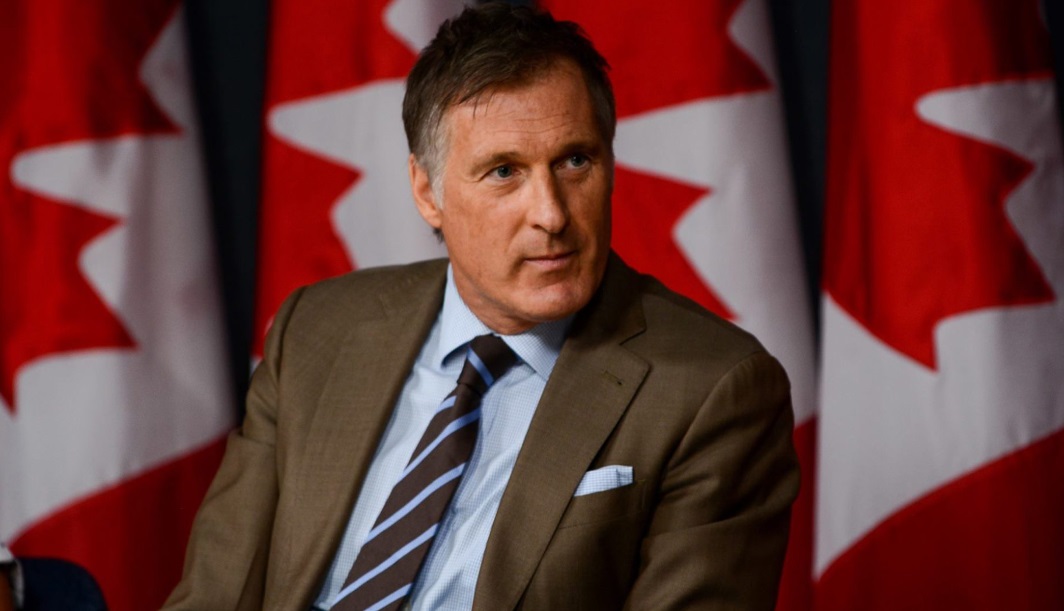 President Trump: Replace The Dollar With Gold As The Global Currency To Make America Great Again.