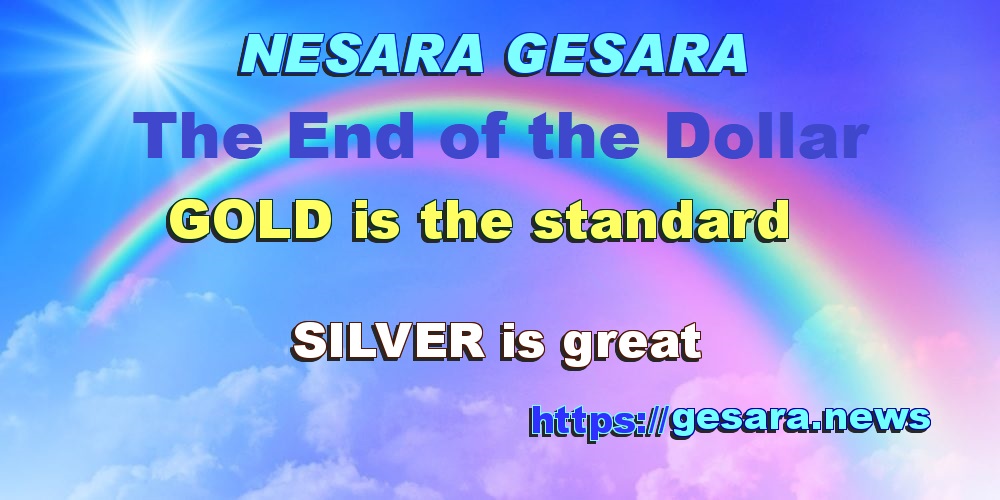 Sometime back in March, the Federal Reserve began quarantining cash bills arriving from Asia. The mo...