Gesara.news » News » The Gold Standard Restoration Act in the House 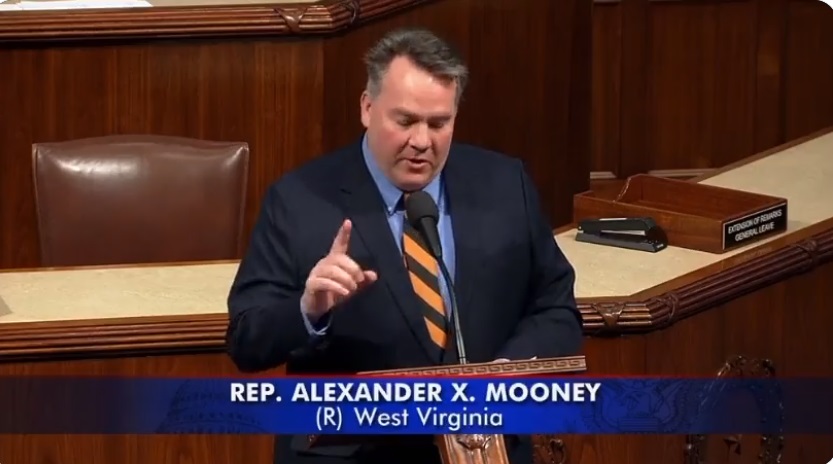 Rep. Alex Mooney addressed the House on the Gold Standard Restoration Act:
'My bill would return the U.S. to the gold standard, protect against Washington's irresponsible spending habits and the creation of money out of thin air.
Prices would be shaped by economics rather than the instincts of bureaucrats.
No longer would our economy be at the mercy of the Federal Reserve and reckless Washington spenders', Alex Mooney said.
Sources: twitter.com

A recreational vehicle (RV) exploded early Friday morning, on Christmas day, causing a fire and damage to several buildings in downtown Nashville around Second Avenue and Commerce Street. Federal, state, and local law enforcement partners are on the scene to investigate what we believe was an intentional act.
It was a controlled operation? This can be a basic introduction to how the Good guys are implementing NESARA over time.
Earlier this year, POTUS talked about an RV - Revaluation of Currencies.
Sources: gesara.news, www.newsweek.com