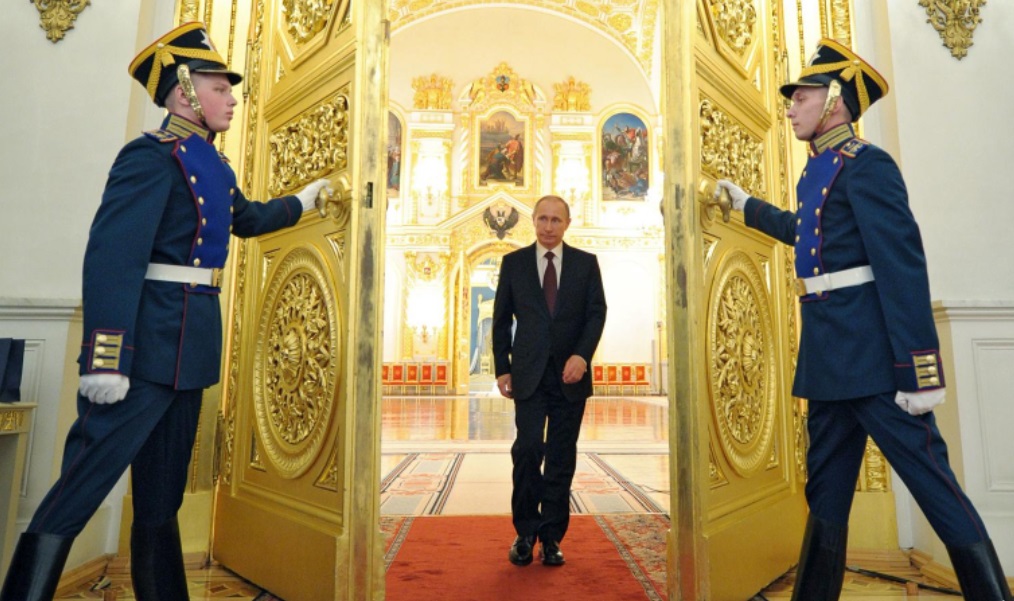 Alan Greenspan served five terms as chairman of the Board of Governors of the Federal Reserve System...