Gesara.news » News » President Donald Trump "All Currencies will be on an Even Level Playing Field" 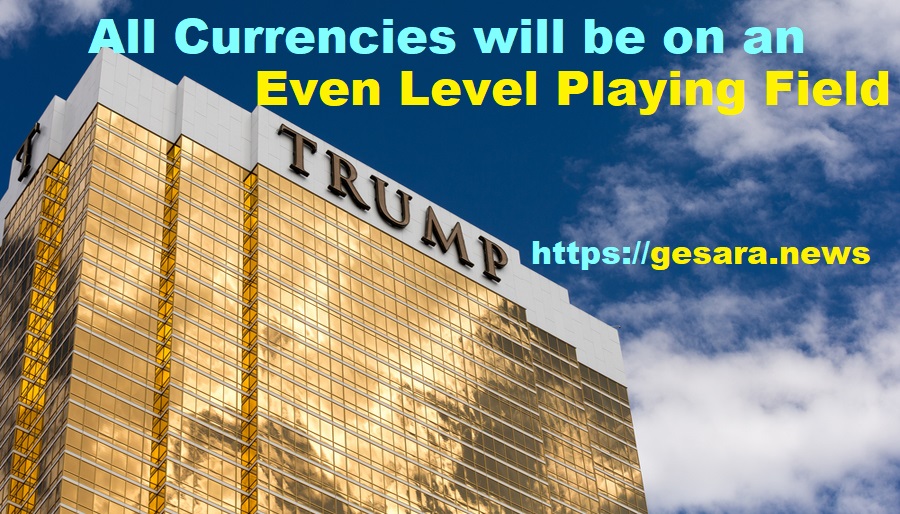