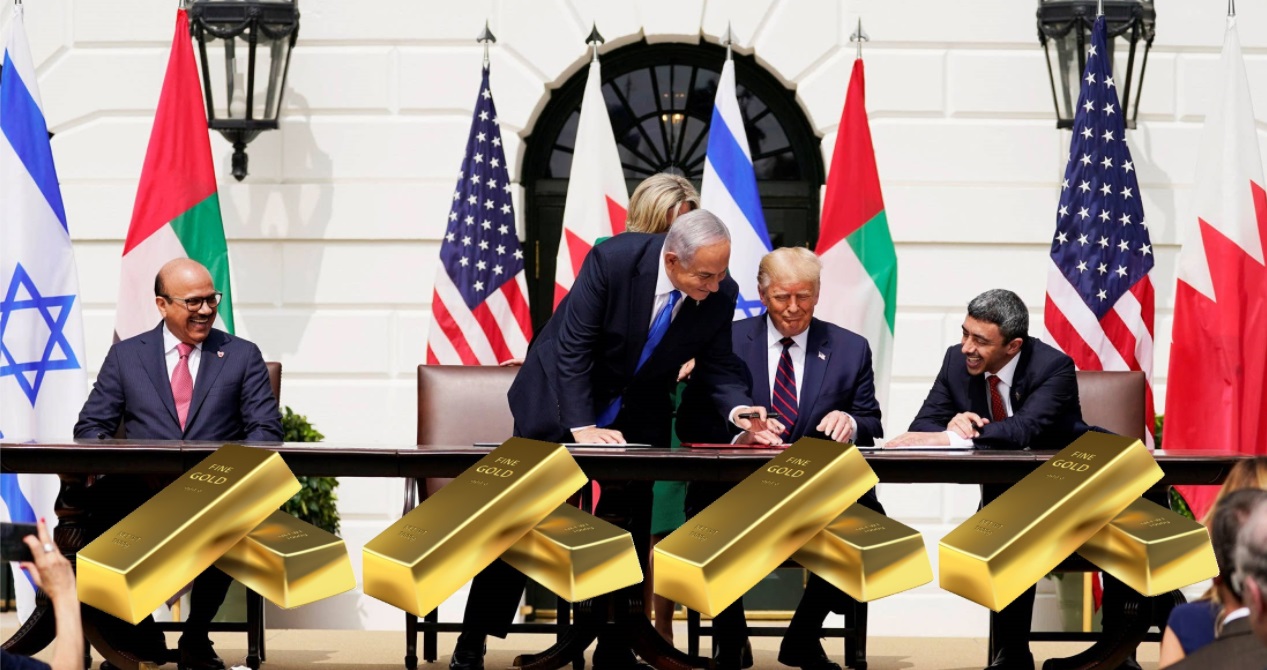 Central Bank of Iraq: We are working on issuing a digital currency and deleting zeros from the dinar...