Gesara.news » News » Trump:The biggest thing that nobody knows about on January 1st 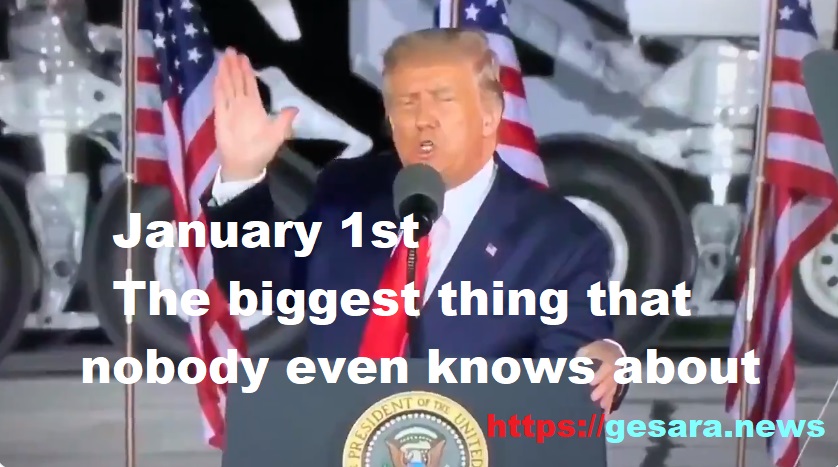 Russian FM says BRICS group to consider common currency.
Russia, Brazil, India, China, and South Africa may soon consider creating their own currency within the framework of the BRICS, FM Lavrov hints possibility during a visit to Angola.
Source: aa.com