Gesara.news » News » The Golden Jubilee and the return to gold standard 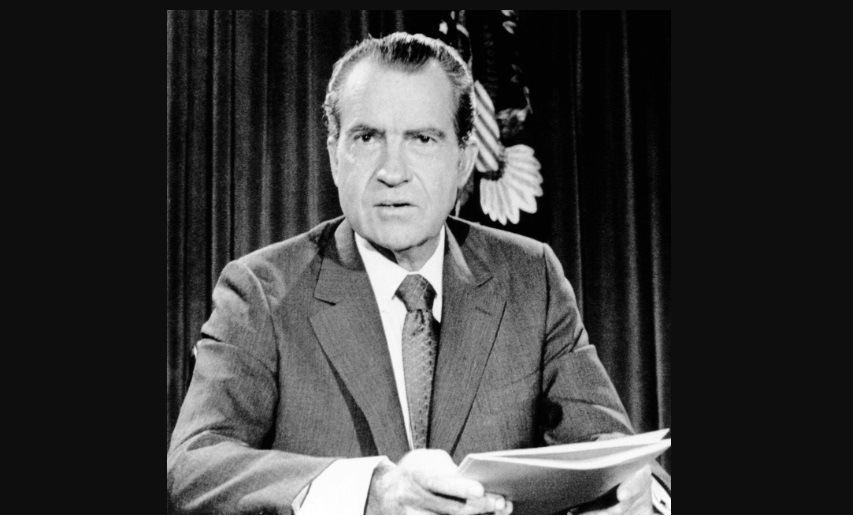