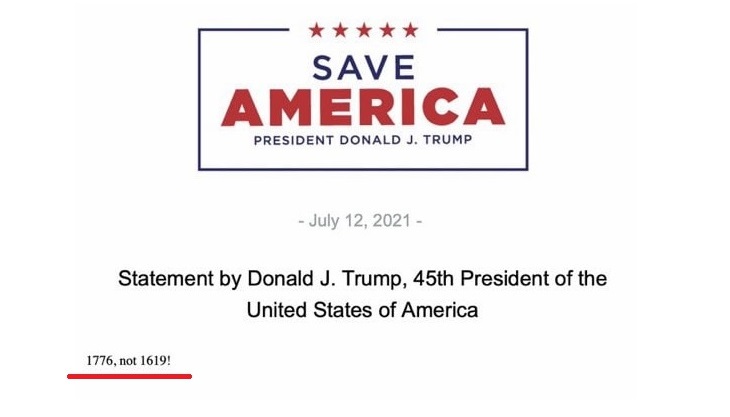 Zimbabwe set to apply to join BRICS.
Zimbabwe has made overtures to join emerging economies tha...