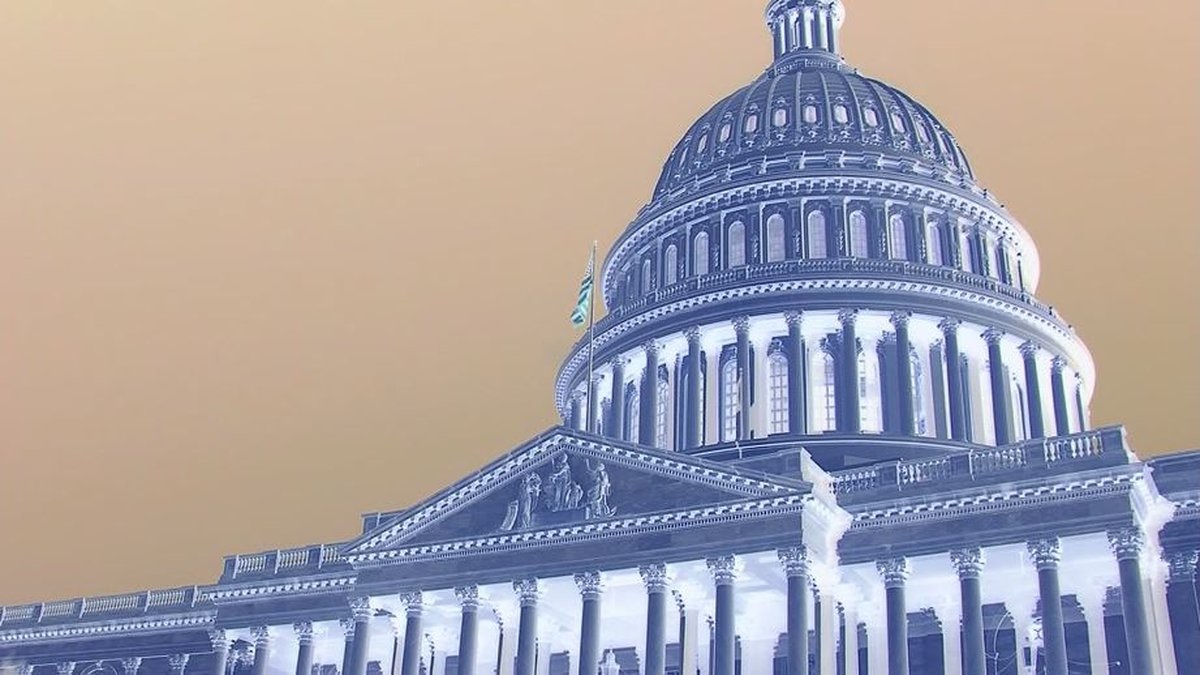 Gold is abundant enough to create coins but rare enough so that not everyone can produce them. Gold ...