Gesara.news » News » "How" Will Be Presented the Biblical Times? 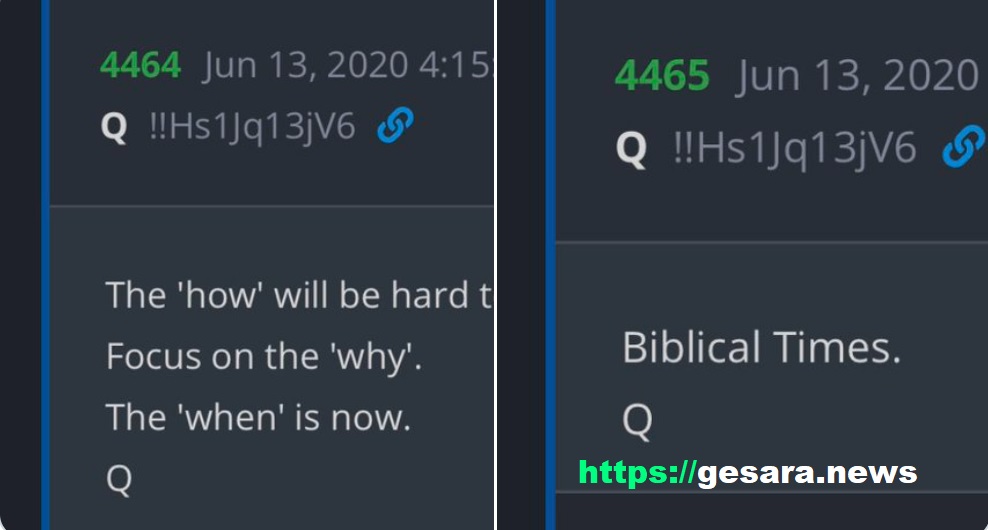