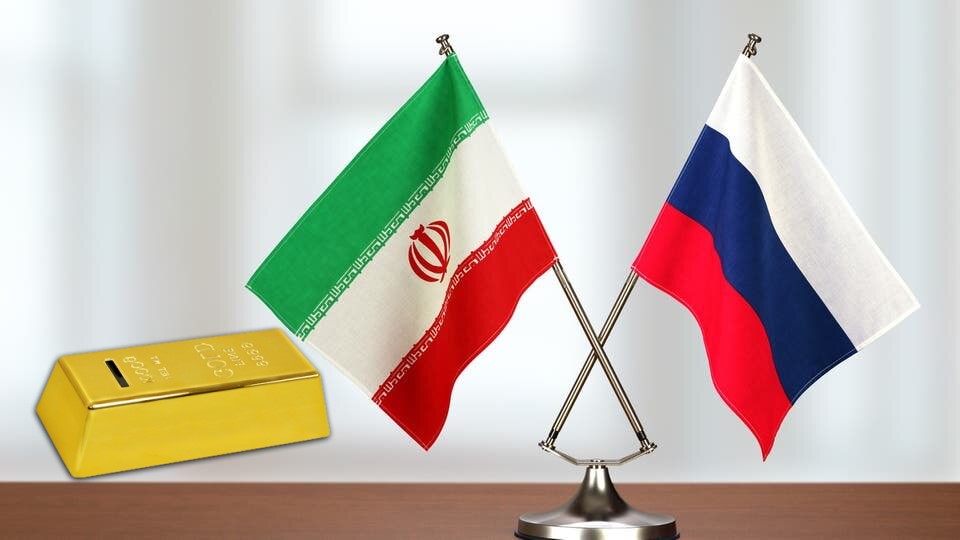 Iran and Russia want to issue a new stablecoin backed by gold.
The potential stablecoin aims to enable cross-border transactions instead of fiat currencies like the U.S. dollar, the Russian ruble or the Iranian rial.
The "token of the Persian Gulf region" would serve as a payment method in foreign trade.
Sources: cointelegraph.com