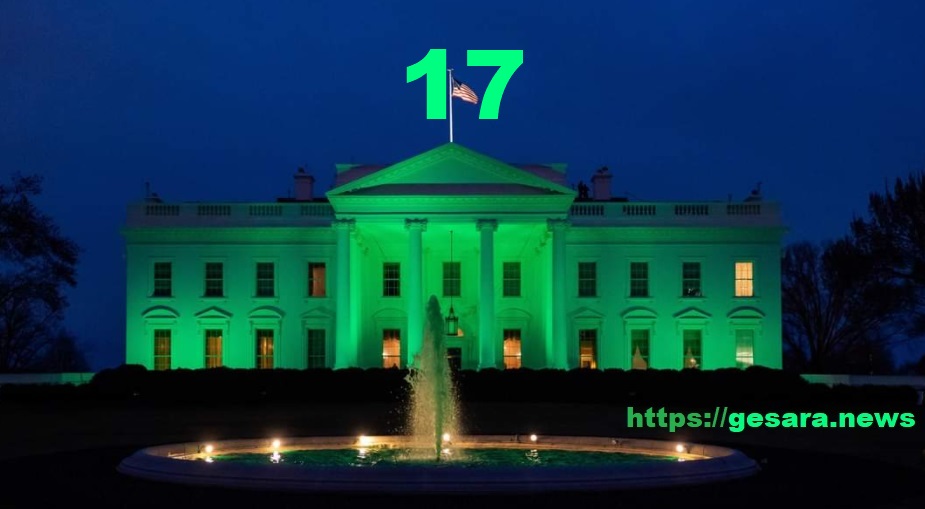 St. Patrick was good. The white house is green. Know what I mean?
Is it GO TIME for the ENDGAME (last stage) and time for the traitors.
This is about Revelation. The Beast to be exposed!
Sources: www.youtube.com