Gesara.news » News » Judy Shelton is Right About the Gold Standard 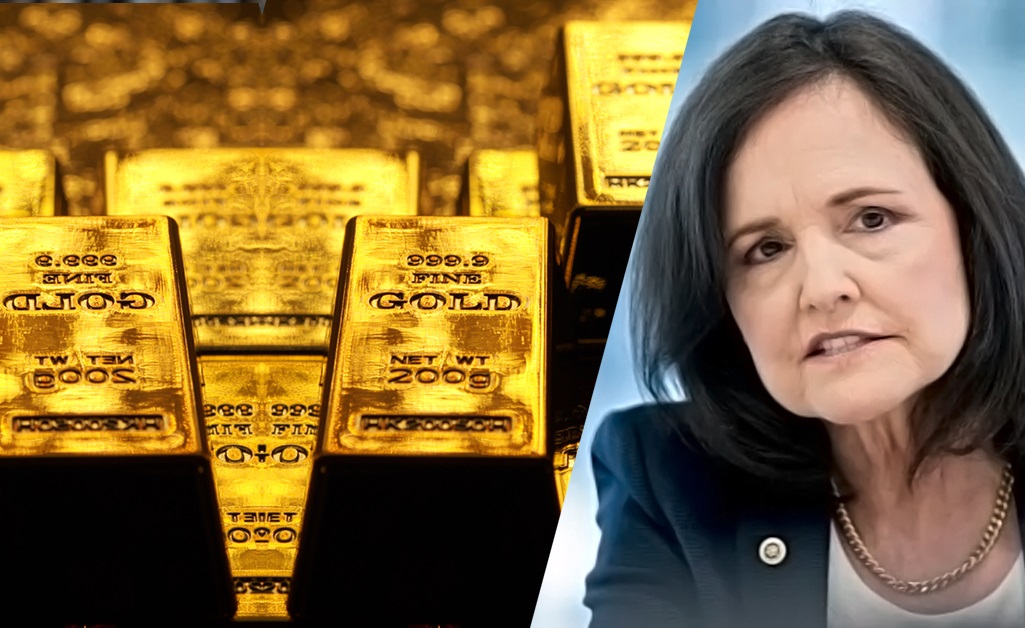